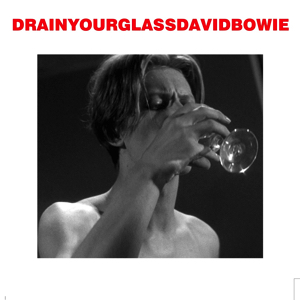 It sounds as though Bowie was not at all in the mood for this concerl,so thal many a song is spoilt.
Still the audience clap along with many songs and applaude for five minutes before Bowie returns to play Jean Genie as encore.

======================
note:
Volume reshaping on first half of Station To Station.
Gap with loud start sound after @ 3:37 in Stay, removed cleanly.
Acceleration and deceleration in Five Years between 3:32 and 3:50. Done speed correction as best as I can, but quite a fight!
Five Years cuts out @ 4:12 – ending taken from Noggin version of tape.
The Noggin Five Years still ends abruptly and start of Panic In Detroit is clipped – join tidied with fades.
Gap in Rebel Rebel @ 3:30. Removed with little impact.
Sector boundary errors tidied with TLH.