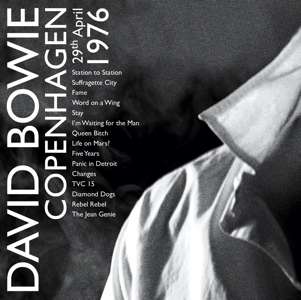 1976-04-29 Copenhagen > It sounds as though Bowie was not at all in the mood for this concerl,so thal many a song is spoilt.
Still the audience clap along with many songs and applaude for five minutes before Bowie returns to play Jean Genie as encore. 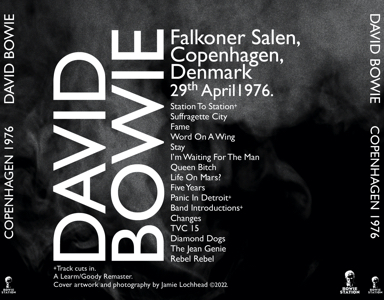 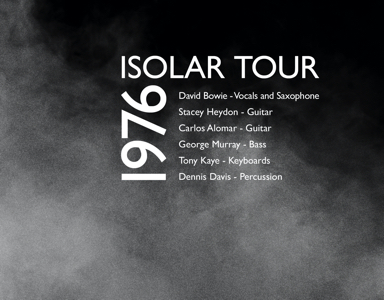 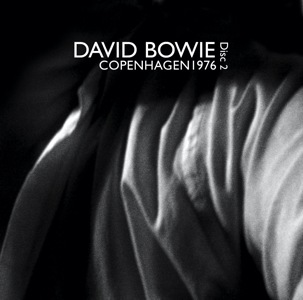 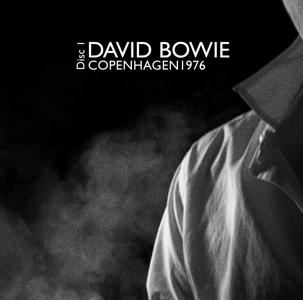 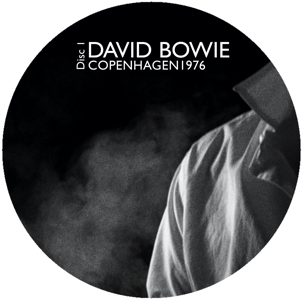 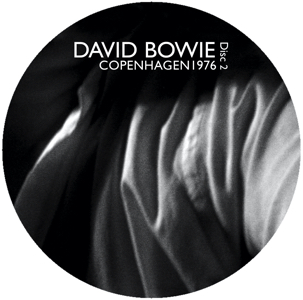 Learm writes:
The quality of the recording is quite good as it is very clear and homogenous. Only the first track is missing maybe 1-2 minutes from the start and the following 2.5 minutes of the song sound a bit dull which tried to equal to the sound quality of the rest of the recording.
Track 10 is missing the first seconds obviously due to tape change. Also the band introductions cut in. Also the recording seemed to run a bit fast and Goody made again a great job to resolve this.
Steveboy had sent several versions of the recording to me (which are all running too fast/sharp) but this one here for me sounded best.
The show itself is very nice and Bowie seems to enjoy it, which can best be heard in ‘Five Years’ and ‘Changes’ where he is singing with appeals of “cockiness” which must have been a big contrast to the almost frosty seriousness of the black and white styling of the performance (including himself).

Goody’s notes:
The source started out a bit fast and slowed down gradually to the proper speed/pitch between track 1 and track 10, with the pitch starting at approximately 32 cents sharp. That has been corrected here. The encore ‘Rebel Rebel’ was also a bit fast/sharp once again, but only by approximately 12 cents and has been tuned as well. All of the other tracks needed no speed/pitch adjustment.