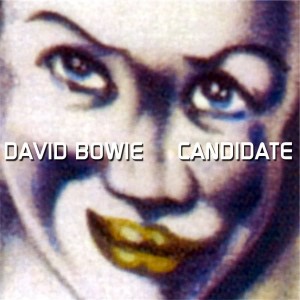 Info:
A legendary concert, not for the concert itself but due to the fact that many collectors have been searching for this concert for many years.
Almost every Bowie bootleg collector must have heard stories about this recording, but only few have actually heard the recording itself.
Was it all just a hoax, or was there really a recording from this concert?

Well, here it is. It’s been worth waiting for. In my opinion it does rank among the 5 best sounding recordings of the first leg of this tour. For 1974 (Bowie) standards it’s a very good recording