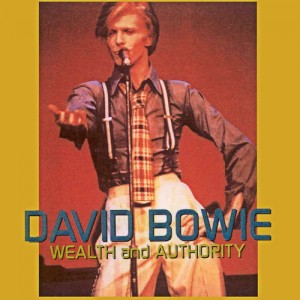 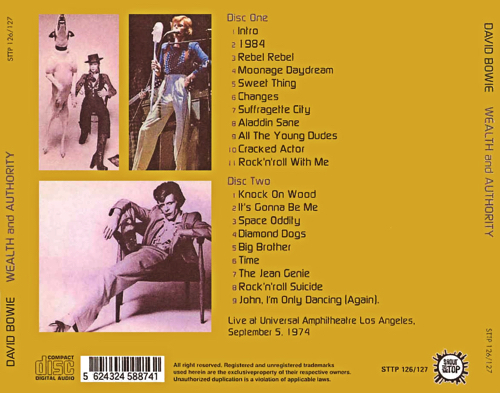 Bowie greets the crowd after ‘Aladdin Sane’ for the first time in a mock accent and ushers in ”All the Young Dudes“, a song composed by Bowie, but made famous by ‘Mott the Hoople’. A melodic call to arms for all of Bowie’s ‘people’, freaks and geeks alike.