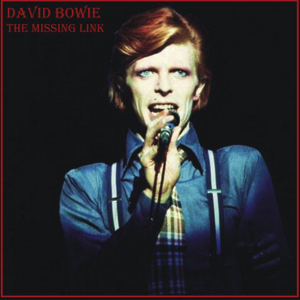 Information: The opening act was the Mike Garson band
You Keep Me Hanging On
I’m In The Mood For Love
Stormy Monday
Love Train
( tracks are not included ) 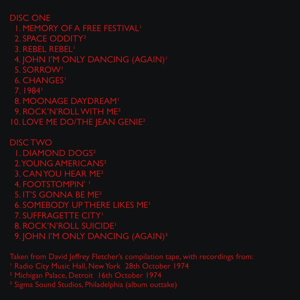 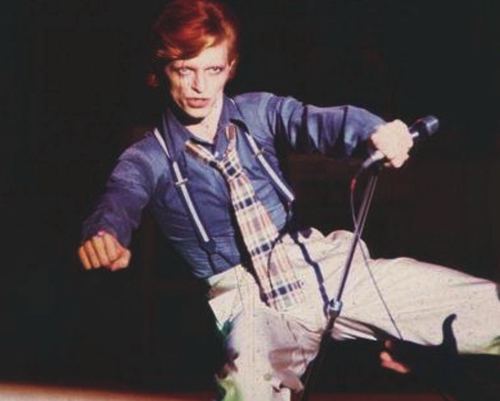 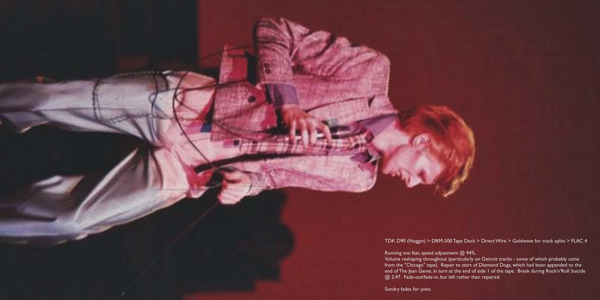