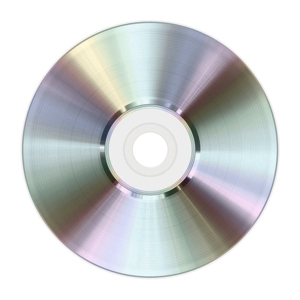 Master cassette transfer from the JEMS archives. This recording captures Bowie on the soul/philly dogs tour. He played 5 nights at the Michigan Palace for this stop with this recording coming from the 3rd night. It is mostly complete but the vocals are rough on this one with phasing problems throughout the recording