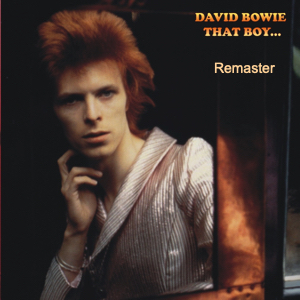 Trivia: The 1972 David Bowie live recording of The Beatles’ ‘THIS BOY’ was performed at this concert, and not at Friars, Aylesbury on 18 July 1972 as previously thought. 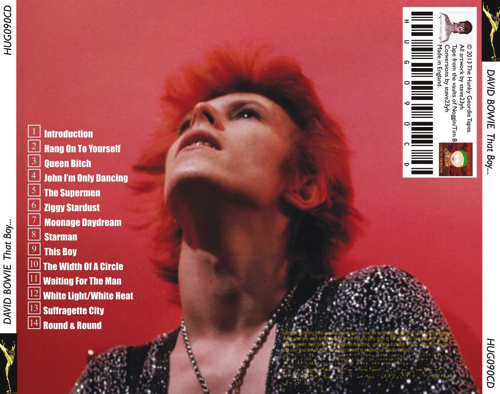 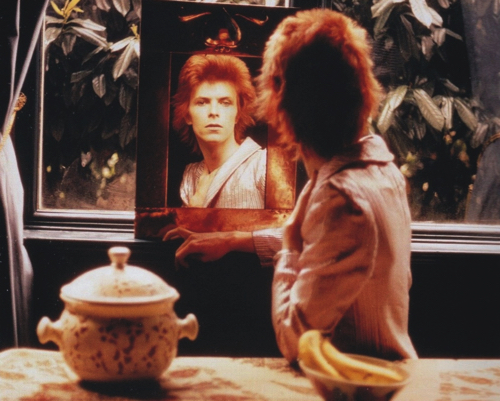