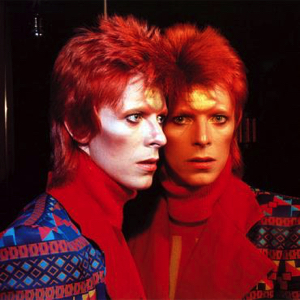 Description:
A historic gig amongst the Bowie community, the Pirate’s Cove show from 1972 showcases the first ever performance of a newly written Drive In Saturday, which is performed solo by Bowie on acoustic. This is one of the better quality existing Ziggy era tapes, and although the tape itself is a bit overmodulated, the sound is full. There are very few tapes that exist from the first American leg of the Ziggy tour.
I received this recording as part of a batch in the mid 80’s so perhaps it is lower generation, there is not a lot of tape hiss.