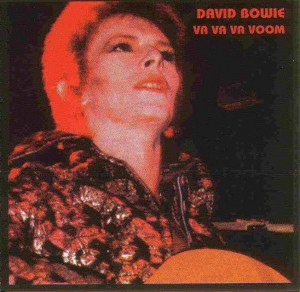 An audience recording of a complete Ziggy Stardust show. Killer performance in front of his favorite US fans at the time. I believe this was his third performance in Cleveland in two months. Worth the download just for the mind-blowing rendition of “Width.”

Prior to playing “Drive in Saturday,” David asks all of the tapers to leave as he is about to play an unreleased song