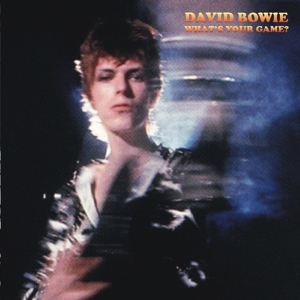 Same as London,but Bowie puts Life on Mars after width of a Circle. This time,during Let’s Spend the Night together.
Bowie’s act runs: “When I saw you walking down the street, I said what’s your name and she said what’s your name. I was just walking down the street. What’s your game,have you got a name? What are you? Oh yeah,well I’m a capricorn. I dropped my handkerchied on the ground,I’ve been here rather ages. I said are you still at school? Yeah? I said do you believe in educa­tion? You do believe in education. will you educate me? “. This part of the show is more than appreciated by the audience! When Bowie reappears to give an extra he says: “This is our first time in Edinburgh,thank you very much,we’ll be back soon!”. 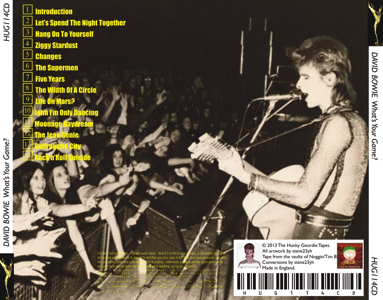 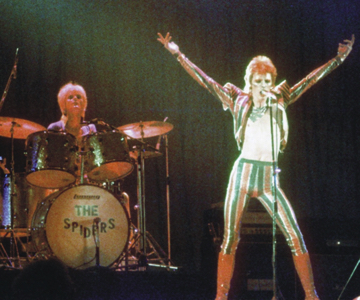