Prior to playing “Drive in Saturday,” David asks all of the tapers to leave as he is about to play an unreleased song. 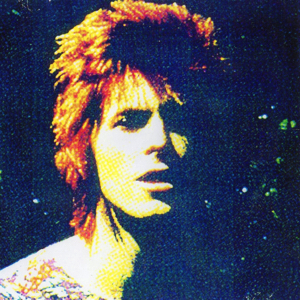 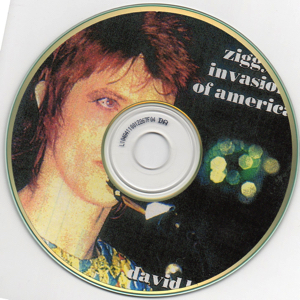 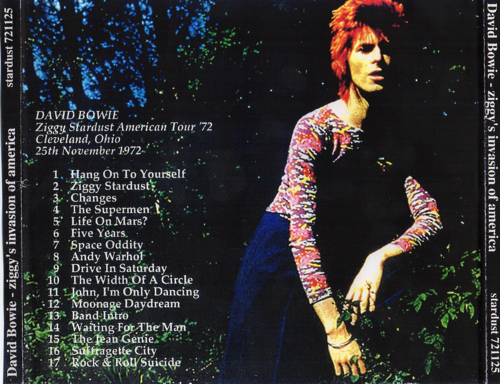