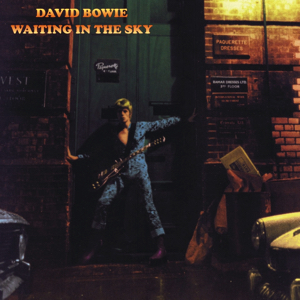 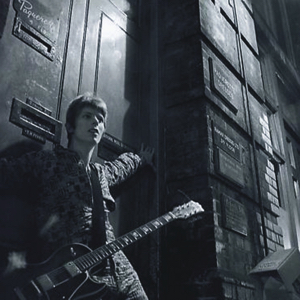 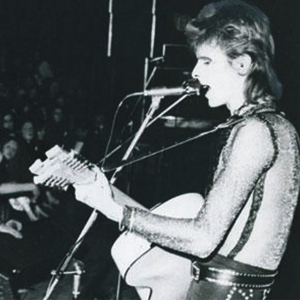 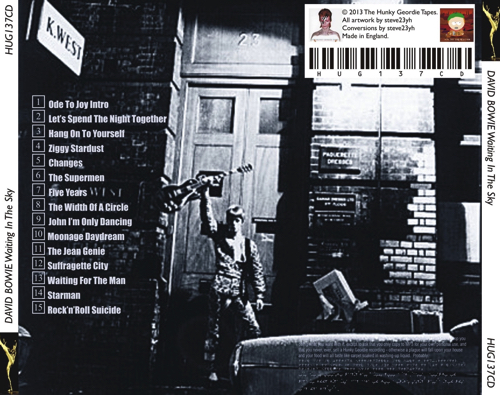 Some volume reprofiling, particularly to right channel from 28-48 minutes.

1. Third line of chorus missing at 43 seconds. Let’s dance fix from third chorus.
2. Second verse, second half is missing (1:04) – tried to do infixes from other concerts, but can’t do seamless repair. Fade-out/in to tidy.
3. Part of guitar link missing at 1:33-1:34 – Let’s Dance fix from following bars.

On both The Width Of A Circle and Moonage Daydream, Goldwave Pop/Click tool run on default setting afterwards to smooth the repairs.

The final three tracks, all of which seemed a little depressed in sound compared to the main concert, were treated with the Soundforge Enhance tool with +3 setting.
Sector boundary errors resolved using TLH.