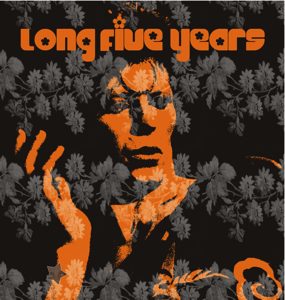 “Memories are fading. The view we had was pretty good. But by then, Bowie was such a mainstream megastar that the audience was noisy and a bit rowdy, especially compared to the Santa Monica show
of the year before, when the audience was too busy picking their jaws up from the floor to make even a peep. Ronson was the best part of the show, totally on fire. I felt that Bowie was either drugged out
or exhausted, but professional enough to pull off a reasonable performance. By the time he came out to solo for “My Death” I remember him kind of staring out into space as if his mind was on what to eat
from the hotel minibar later. Really not a bad show, but compared to Santa Monica 1972, which still sends electric jolts through my brain 42 years later, it was a bit of a letdown back then.