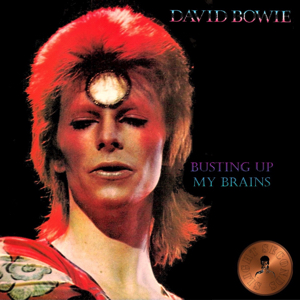 This is a very listenable quality show
The recording is none too good , but the tape is very rare and therefor of interest for collectors 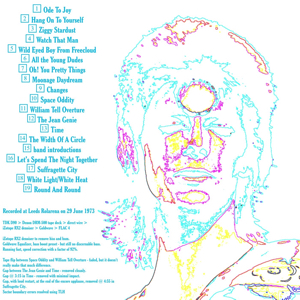 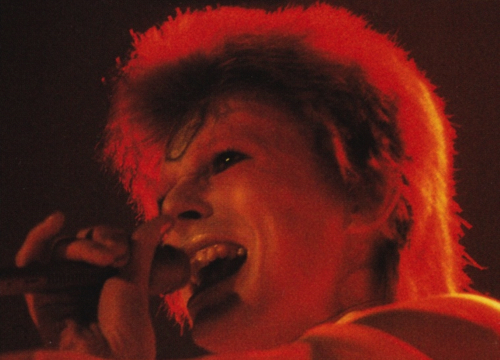 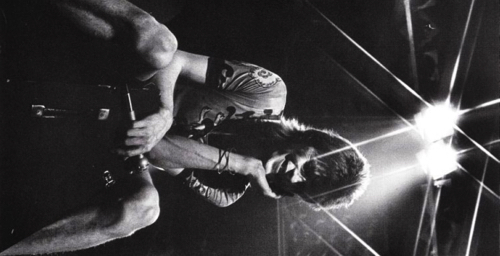