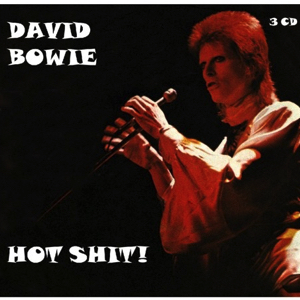 A whole row of seating is torn out by fans at this concert. Bowie tells the press that he never runs out of energy and that he believes he has more energy than anyone he knows. He recalls the concert:

“We had, I think, four couples making it in the back row which was fabulous. Its the first time I’ve heard of that happening. There was also a whole row of seats physically torn out of the floor, which sounds like the fifties to me. Can you imagine how much energy has to be used to tear out a theatre seat?”