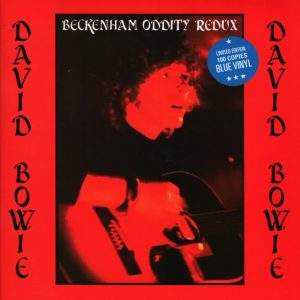 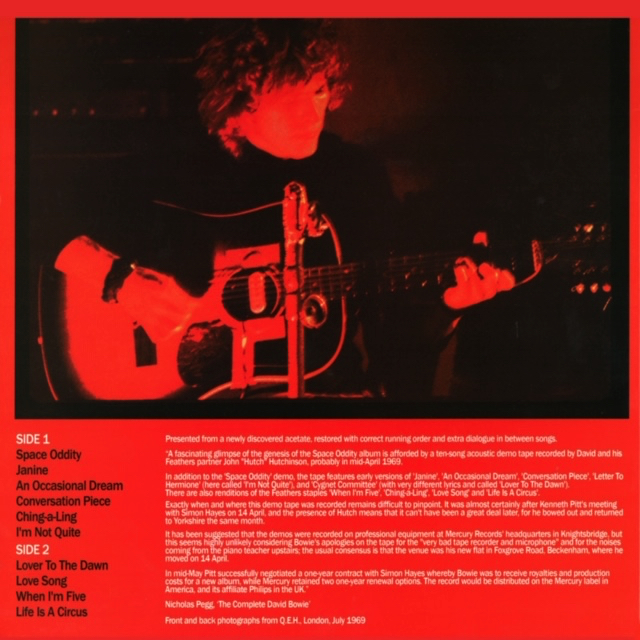 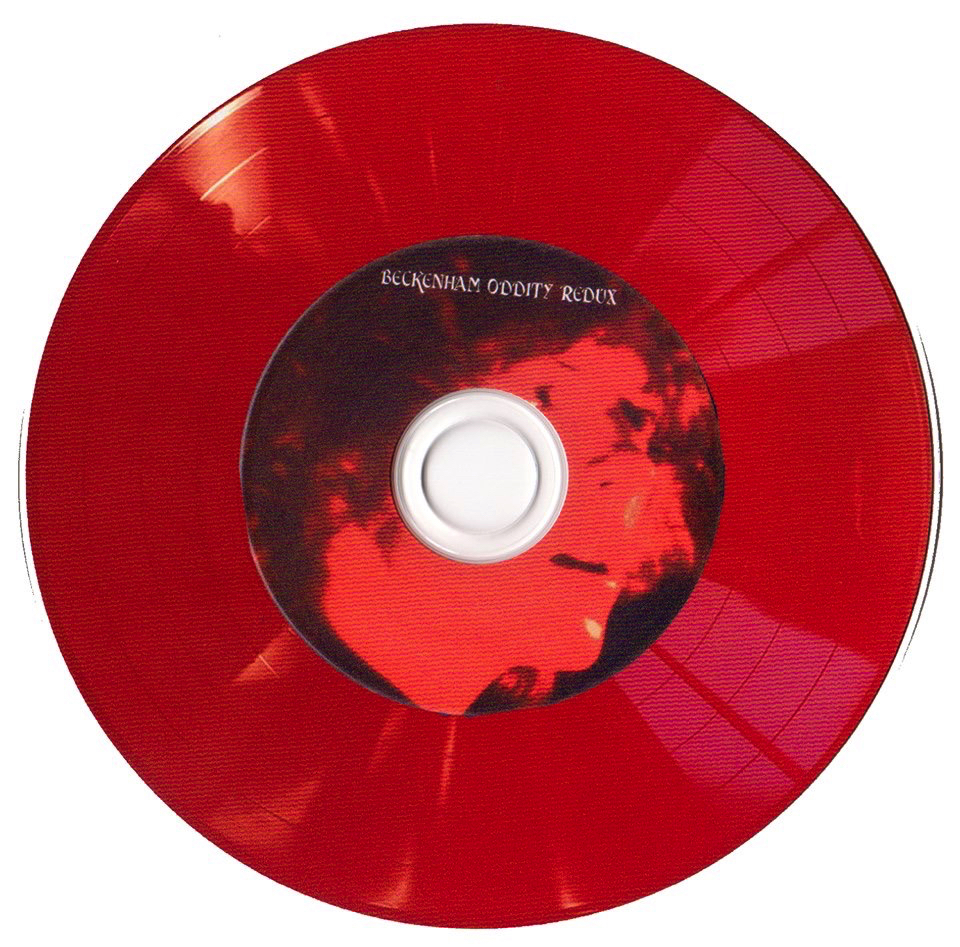 Anyway, the super-super sound that the shock runs through. It is totally unknown whether the official release is planned, but I hope you realize that there is no wonder …. It is a secret that we can not help but hopefully knowing that a line is wrong. An amazing album that can only be called cultural heritage. Please experience it with the permanent preservation press CD.