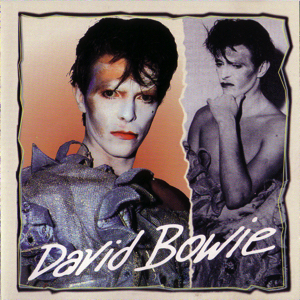 One of the most fascinating of all latter-day (as in post-1973) Bowie finds, “Vampires Of Human Flesh” serves up almost the entire “Scary Monsters” album in demo and alternative form; and, even if these prototype performances rarely deviate from the familiar, finished versions, still there is an abandon to both the playing and singing that paints a very different record to that which was eventually released. “Scream Like A Baby” is almost punkish in delivery, while “Because You’re Young” packs an entirely different arrangement, occasionally altered lyrics and a different title — “Because I’m Young.”

“It’s No Game” appears only in the slower vein that closed the official album, but is, if anything, even moodier than before. But the real find is “Is There Life After Marriage?”, an instrumental version of a song that has never been officially released in any form whatsoever. It’s difficult from this evidence to tell what Bowie might have ultimately made of it, but it dovetails perfectly with the rest of the Scary sessions. 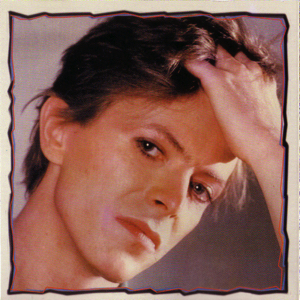 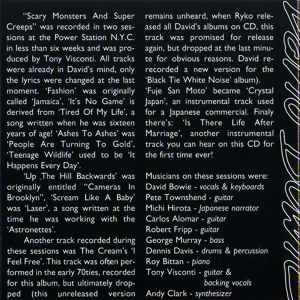 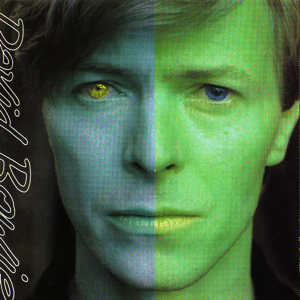