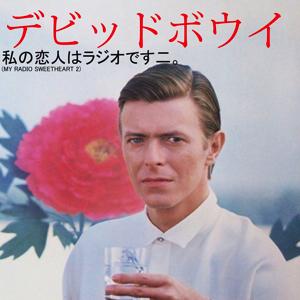 Some are clips from interviews discussed and expanded upon by the DJs, some are straight interviews 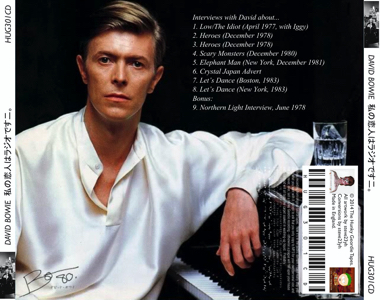 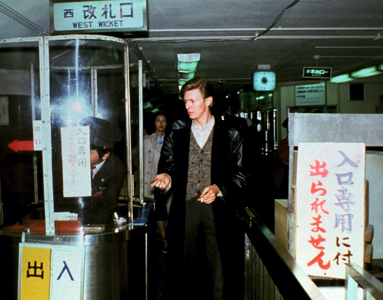 ============
Source: mostly nicmac, two from Noggin. Whichever source, these were hissfests, so I took the nuclear option and blitzed with Goldwave as they’re interviews, rather than concert recordings.
I think they’re mostly from FM (possibly AM) but there are definitely one or two from TV as well.
Some are clips from interviews discussed and expanded upon by the DJs, some are straight interviews.
There’s a lot of Japanese in there though.
The nicmac tracks have cleared up reasonably well (8½/10) the Noggin tracks are still pretty rumbly (7½). There was room on the disc, so the final track is from UK TV, but pretty difficult to find.