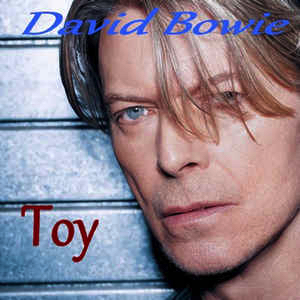 Label :
Audio Source : Studio recordings 2000-2001
Lineage : Unknown
Total running time : 0:00:00
Sound Quality : Excellent Stereo but lossy (no lossless version circulate)
Artwork : Yes
Note : This cover is from Japan differs slightly to the image above, it is a close up of his face instead with the title of cd running along the bottom area like a tag line. Also a sticker on front: states ‘special products for all the music fans, collector’s edition, 170121, Music Plus’