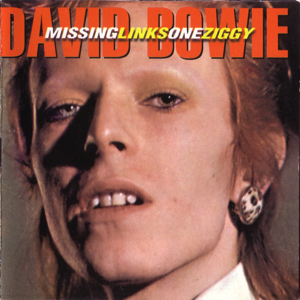 01. The Supermen – Demo Haddon Hall 1970
An early demo version, with alternative lyrics. A later version appears on “The Man Who Sold The World” album.flac

02. Lightening, Frightening – Studio Outtakes Advisuion Studios May 1970
The full-length, unedited and unmixed demo, from the “The Man Who Sold The World” album sessions.flac

03. Tired Of My Life – Demo Beckenham May 1970
Demo of a song said to have been written by Bowie aged 16! The lyrics were later used for “It’s No Game” on the “Scary Monsters” album, along with the musical structure for the chorus.
Believed to have been recorded at Haddon Hall in May 1970.flac

04. All The Madmen – Studio Outtakes Trident StudiosJune 1970
An alternative mix and is one minute shorter than the album version.flac

05. Holy Holy – Studio Outtakes Trident Studios June 1970
This is the orginal mix (mono) version recorded by “The Hype”. Later to be re-recorded to a superior version by “The Spiders”.flac

06. How Lucky You Are – Studio Outtakes Haddon Hall March 1971
A song written for the “Hunky Dory” album, only to be dropped and offered to other artists.flac

08. Looking For A Friend – Studio Outtakes Trident Studios 17th July 1971
This was the A-side of the unissued second single by Arnold Corns and features Freddi Burretti on lead vocals.flac

11. Looking For A Friend – Studio Outtakes Trident Studios September 1971
Another attempt at this song from the “Ziggy Stardust” album session.flac

12. Waiting For The Man – Studio Outtakes Studio T1 11th January 1972
This being an unbroadcasted mono mix made for the BBC Transcription Services AM Radio transmission.flac

17. Zion – Demo Unknown 1972
Also seen as “A Lad In Vein” or variants thereof.
Said to have been recorded for the “Aladdin Sane” album, only to be dropped in favour of “Lady Grinning Soul” – but there is some doubt about this.
Recording may have been at Trident Studios or in New York in late 1972; alternatively it may have been recorded at Chateau d’Hérouville in the Pin-Ups sessions.
Part of this song was later used as “Candidate” on the “Diamond Dogs” album.flac

18. All The Young Dude – Studio Outtakes – Tritent Studios October 1972 –
Another track that was dropped for the “Aladdin Same” album due to the success of the Mott The Hoople version. Finished mix and edit by Bowie & Ken Scott.flac

20. Ziggy’s Farewell Speech – Concert London 3 Jan 1973
Complete and unedited! At the last ever “Ziggy” concert, where the audience was in total shock, after Bowie’s annoucement! The “Spiders” suffered a bigger shock at the news, as they also knew nothing of what was to come!
**personel comment**
Having worked with Woody’s U-Boat years later, I have confirmed this with the man himself!.flac

review
MissingLinksOneZiggy is a collection of rare and unreleased material from April 1970 all the way through to July 1973. Some brilliant demo and rare live stuff can be found here – a Ziggy era must! On the whole the audio quality is very good, and there is a wide array of rarities to be found, including some interesting early demos and live performances.

I can’t help but wonder what would have happened had Bowie included these demos – some are better than others although the cream always rises to the top I suppose! This twenty track strong set should appeal to all early 70’s Bowie fanatics and can be seen as some what of an essential addition to the collection. 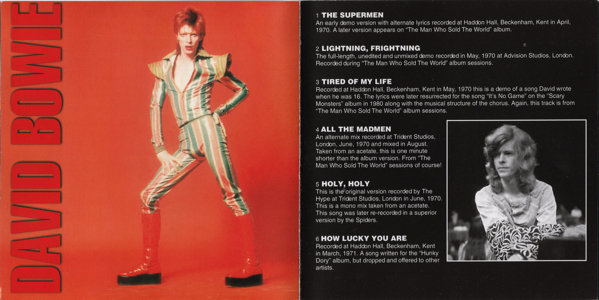 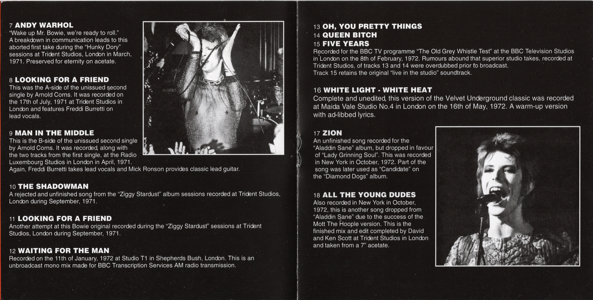 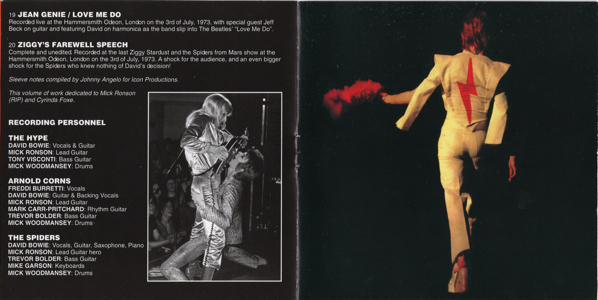 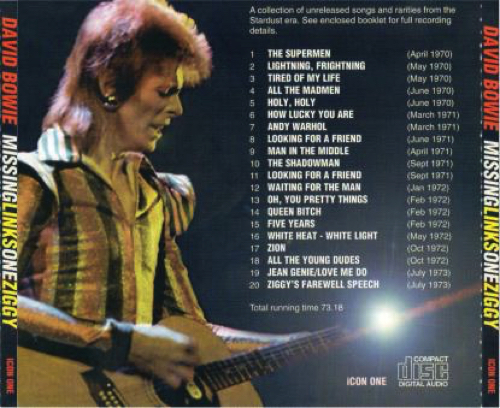 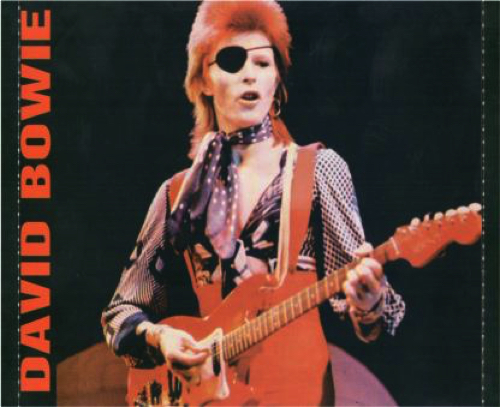 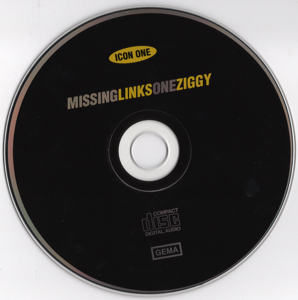