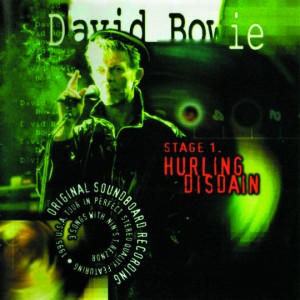 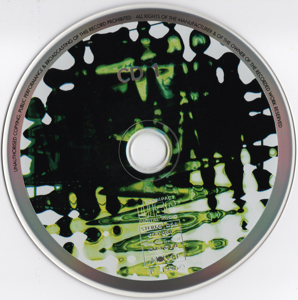 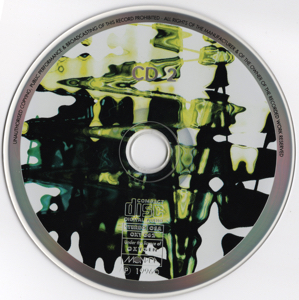 Review
This is the second issue of this concert, in a two CD set and the excellent sound quality has even been improved further.
This release is the same as the Live Inside (1996) and Live Hate (1998) bootlegs. The 1.Outside period saw Bowie return to his concept routes in a bizarre and artistic way, and this is probably the best bootleg from the tour.