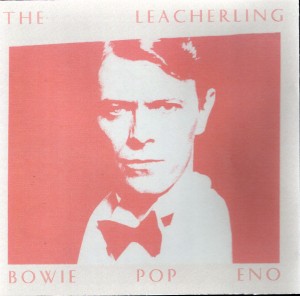 A collection of demos and original recordings made by Iggy Pop for his “Raw Power” album, which was produced by David Bowie. Of interest to Bowie fans are the first three “untitled” tracks, supposedly made during the “Low” and “Lodger” sessions, but are generally thought as being outfakes rather than outtakes