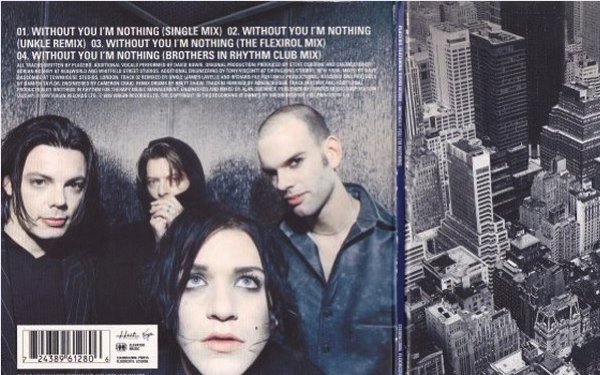 This is the official YouTube channel of Placebo, on this channel you will find all of the official video content from the band including music videos, full album playlist, live show footage and more. PLACEBO was formed in London in 1994 by singer-guitarist Brian Molko and guitarist-bassist Stefan Olsdal.

The band has released 7 studio albums to date, including:

Placebo have released over 30 singles, including tracks Nancy Boy, Pure Morning, Every You Every Me, Taste In Men, Without You I’m Nothing ft David Bowie, Slave To The Wage, Special K, The Bitter End, Meds, For What It’s Worth, The Never-Ending Why, Too Many Friends, Loud Like Love and many more.

In 2016, Placebo will celebrate their 20th Anniversary of the release of their debut album.