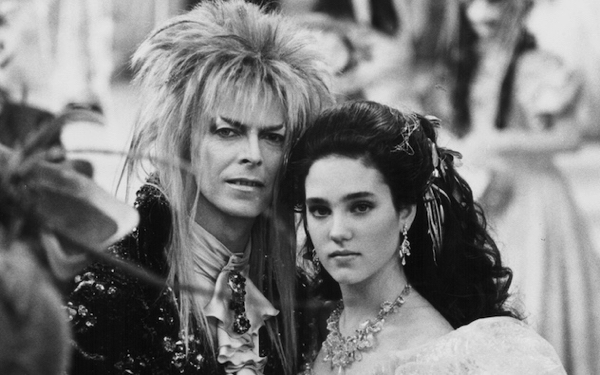 David Bowie and Trevor Jones’ soundtrack for the iconic Jim Henson movie Labyrinth is coming back to vinyl for the first time since its original 1986 release. The new Labyrinth OST reissue is due May 12 via UMe. It was remastered at Capitol Studios, and includes a replication of the original jacket and artwork. Preview it below. Last year, to celebrate the film’s 30th anniversary, Insight Editions released a new book providing an in-depth, behind-the-scenes look at the movie, Labyrinth: The Ultimate Visual History. A Labyrinth sequel is reportedly in the works. 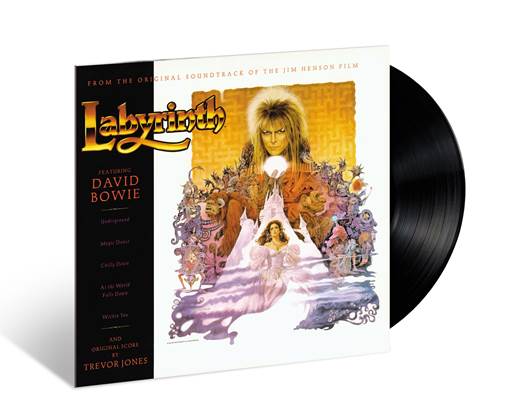