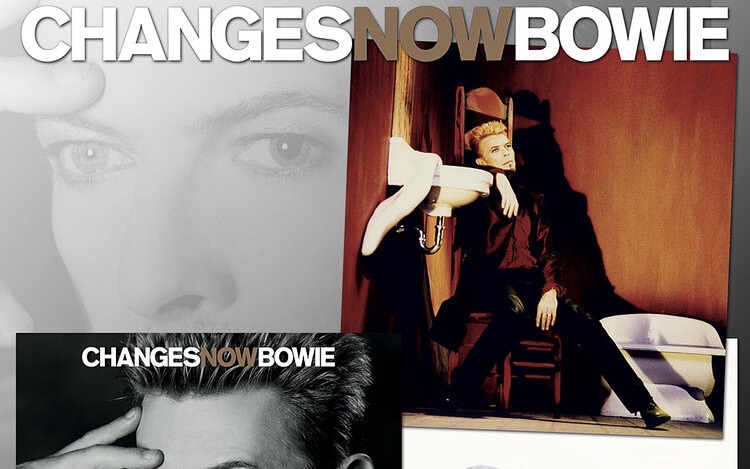 In honor of what would have been David Bowie’s 73rd birthday, Parlophone Records announced Wednesday that they would be releasing two collections of rare and previously unreleased David Bowie tracks. The collections will be released as a streaming-only EP and a physical album that will become available on April 18th, 2020.

The first song off the six-track EP, Is It Any Wonder?, is an acoustic version of “The Man Who Sold The World.” The track is taken from Bowie’s 9-track session ChangesNowBowie, and its release marks the 50th anniversary of the writing of the song itself. The acoustic rendition was produced by Bowie, alongside band members Reeves Gabrel, and Mark Plati.  “The Man Who Sold The World (ChangesNowBowie Version)” is available across all streaming platforms now.

Parlophone Records announced in an Instagram post the remaining five songs would be released individually on a weekly basis starting on January 17th, 2020. Although tracklisting is unavailable for both collections, Parlophone said the Is It Any Wonder? EP will include unreleased versions from Bowie’s back catalog recorded in the 1990s. Fans will also notice the same acoustic version of “The Man Who Sold The World” on the second collection of tracks, CHANGESNOWBOWIE. The 9-track album will be available in limited quantities on LP and CD on Record Store Day (April 18).

David Bowie passed away at the age of 69 on January 10th, 2016. Since his passing, six live albums have been released and a Bowie boxset has been released every fall. No further unreleased David Bowie music has been announced for 2020 at the time of writing.