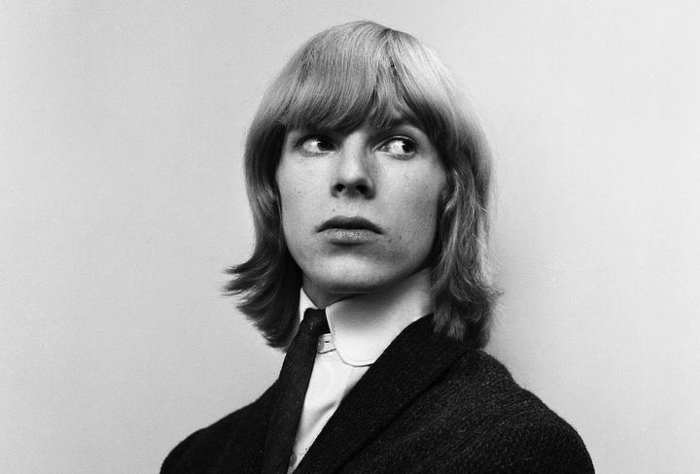 Words such as spaceman, alien, androgynous, hero, legend, demigod, herculean lord of art and culture are all synonymous – bar the last few where I got carried away – with David Bowie. The singular thread that links them is a notion that the Starman was cut from a different cloth. The fact of the matter is that he was indeed a freak. A freak in the most laudatory way, a creative freak, an aesthetic freak, a talent freak and in general just an otherworldly life-giving freakazoid.

This, however, also meant that it took a little while for the public to get to grips with him. Whilst his early work – chocked with strange near-novelty songs like ‘The laughing Gnome’ and ‘Come And Buy My Toys’ – indicates that the pinnacle of freakdom was a platform that had to be worked towards, there’s still something so singular and original present that hints at his intergalactic potential. Nevertheless, it took Bowie a good while to arrive at Major Tom, which goes to show that, behind even the most organic seeming revolutionaries, is a terrific amount of graft and refining.

However, whilst ‘Space Oddity’ might be remembered as lift-off for his career amongst most of his fans, Bowie himself opts for a different track to champion as an early favourite. On the same second self-titled release that featured ‘Space Oddity’, Bowie declared that the nine-minute psychedelic folk song ‘Cygnet Committee’ was the superior track.

In George Tremlett’s biography, Living on the Brink, Bowie proclaims: “It’s me looking at the hippie movement, saying how it started off so well but went wrong. The hippies became just like everyone else, materialistic and selfish,” he said, adding that it was the best song on the album.

“I wanted this track out as a single but nobody else thought it was a good idea,” he told Disc and Music Echo upon the release of the record. “Well, it is a bit long I suppose. It’s basically three separate points of view about the more militant section of the hippy movement. The movement was a great ideal but something’s gone wrong with it now. I’m not really attacking it but pointing out that the militants have still got to be helped as people – human beings – even if they are going about things all the wrong way.”

Bowie was not alone in celebrating the song and its zeitgeist plunging depth either; his legendary production collaborator and friend, Tony Visconti, also heralded the track. Visconti declares in the novel Five Years (1969-1973): “This has always been an anthem for its time. It is certainly not single material at over nine minutes long, but a popular song in the Bowie legacy. It is a passionate amalgam of everything every young person was told to believe in and then critically questioned. The future is starkly defined by the words, ‘I want to live,’ and then, ultimately ‘Live’. Again, Junior’s Eyes are the band joined [by] Rick Wakeman playing harpsichord and organ.”

While ‘Cygnet Committee’ may well exhibit Bowie’s glowing ability to reflect the world in a swirling artists kaleidoscope, ‘Space Oddity’ also features this same knack of mixing depth with something ethereal. Although Bowie often downplays the magnitude of the scope of the song, they’re few tracks ever written that have ever incorporated so many elements. And moreover, it produced such a concise and gleaming result.

In 2003, Bowie explained the origin of the song to Bill DeMain, stating: “In England, it was always presumed that it was written about the (sic) space landing because it kind of came to prominence around the same time. […] It was written because of going to see the film 2001, which I found amazing. I was out of my gourd anyway, I was very stoned when I went to see it, several times, and it was really a revelation to me. It got the song flowing.”

Whether you fall on the side of ‘Cygnet Committee’ or ‘Space Oddity’, what remains noteworthy is that the album that spawned them was well ahead of its time.