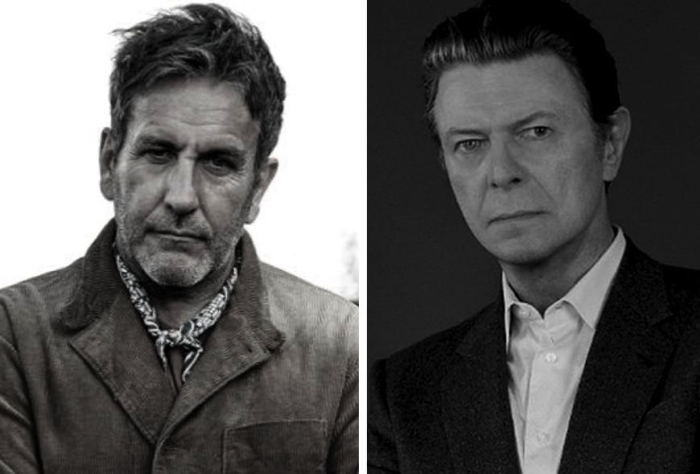 David Bowie gave us so much. Not only did he write and produce some of the most celebrated music of the last 40 years, but he also touched the lives of countless other musicians. His confidence and spiritual pursuit of creativity in all its forms bought a colour to the world its inhabitants hadn’t even realised they were missing. He demonstrated that one’s life could be remoulded, re-defined, and transformed time and time again.

For Bowie, there was no need to listen to the status quo or adhere to the conservatism of mainstream culture. Bowie demonstrated that binaries were an invention. His music revealed that people didn’t have to be defined as mad or sane, rich or poor, man or woman. In Bowie’s shadow, people began to understand that they could be something else, something in between, something indefinable.

For people growing up in the 1970s, Bowie was a distant star. He, like The Beatles a decade earlier, represented something beyond himself. He was symbolic of the infinite possibilities available to those who are brave enough to pursue them. And for Terry Hall, who was just 16 when he listened to Young Americans for the first time, Bowie’s uncompromising approach to artistry changed everything.

The Specials singer grew up in Coventry in the 1960s and ’70s and was abducted by a paedophile ring at the age of 12 when he was on holiday in France. The experience traumatised Hall, who spent much of his adolescence “drugged up on valium” as a result.

By the late ’70s, Hall joined the local band The Coventry Automatics, who would become The Specials. The group combined rocksteady, ska and punk influences to create a unique and innately danceable blend of 2-tone. Hall fronted the outfit, bringing a manic energy and intoxicating stage presence. But if it hadn’t been for Bowie, Hall recently revealed, he wouldn’t have even considered being a singer.

In a recent interview, Hall discussed the influence of Bowie’s 1975 album Young Americans: “I come from a gypsy-spirited family, and everyone used to sing in pubs whether you liked it or not. I didn’t want to be that sort of singer. Then when I was 16, this album gave me a look, a sound, and a way of holding yourself.”

For Hall, it was more than Bowie’s music; it was his style as well: “Apparently all his clothes were from Wal-Mart at this time. He put a blond streak in his hair and we would do the same. Then you would go to football and get punched in the face. It was very important, really. Everything Bowie did at this time was dead cool, unlike all that Spiders From Mars shit,” Hall said.

Young Americans certainly marked a shift in Bowie’s career. He had been gradually moving away from his glam-rock era persona and towards something a little more subtle. Ever the cultural magpie, Bowie had become infatuated with the grooves of American soul and R&B and went about absorbing these into his music and dress. For some, Young Americans felt like a betrayal of all things Ziggy Stardust, but for others, the album represented a slicker, more stylish version of Bowie. It was fresh, modern and vital – and it changed Terry Hall’s life forever.