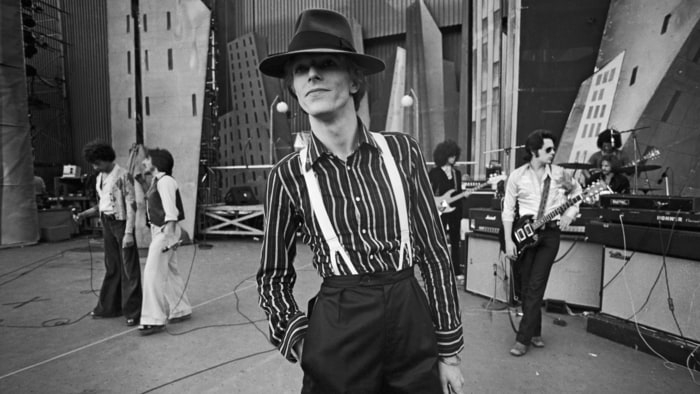 Parlophone has planned two limited edition David Bowie releases to commemorate the 10th anniversary of Record Store Day. As Pitchfork reports,Cracked Actor (Live in Los Angeles 1974) has never been released, while Bowpromoreplicates a 1971 small-run pressing of alternate mixes of some of the songs that made it on to Hunky Dory.

Cracked Actor (Live in Los Angeles 1974) was recorded live at Universal Amphitheatre on September 5th 1974 during the Philly Dogs Tour. While some of the material also appeared in the Cracked Actor BBC documentary, the forthcoming triple vinyl, five-sided album contains the full concert. The sixth side houses an etching of the Diamond Dogs-era Bowie logo.

Bowpromo is a single-sided release that recreates a rare 1971 pressing that featured seven Bowie tracks on its A-side, with five songs that ended up onHunky Dory. 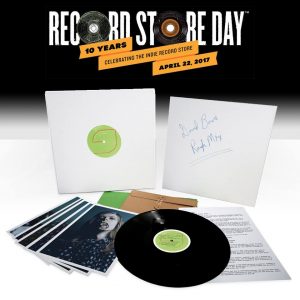 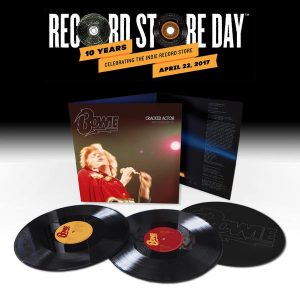 Both limited-edition releases will be available during Record Store Day on April 22nd.

BOWPROMO was originally pressed in very small quantities in 1971 and it features alternate mixes of some of the songs that would eventually be released on the Hunky Dory album.

The A-side contained seven Bowie tracks, relatively new material at the time, five of which would appear on Bowie’s next album, Hunky Dory. On the B-side were five tracks recorded by another artist on the GEM roster, Dana Gillespie.