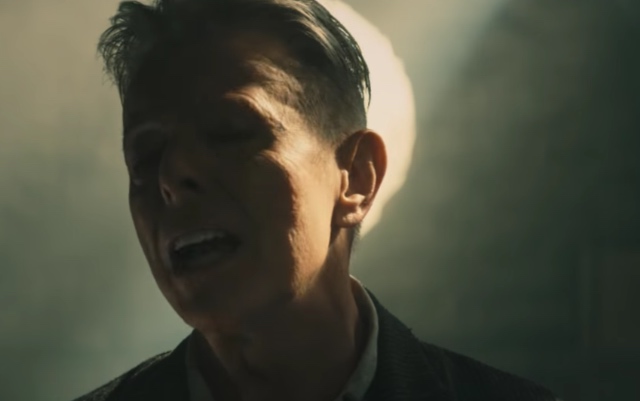 In case you were in doubt about the fact that Recording Academy members don’t always make the best choices, consider that David Bowie had never won a musical award at the Grammys until the year following his death. His past laudations have been for a music video (1985’s “Jazzin’ for Blue Jean” clip), a Lifetime Achievement in 2006, and a Hall of Fame award for his formative 1972 album The Rise and Fall of Ziggy Stardust.

This year, however, not only did Bowie win awards for contemporary musical achievements, he won every category in which he was nominated: Best Alternative Rock Album, Best Engineered Album (Non-Classical), and Best Recording Package for Blackstar, and Best Rock Performance and Best Rock Song for the album’s title track.

People were mad that The Chainsmokers accepted Bowie’s Best Rock Song award for him. But, after doing the unthinkable and actually giving Bowie five awards, the Academy had to figure out a way to Grammy it up somehow.