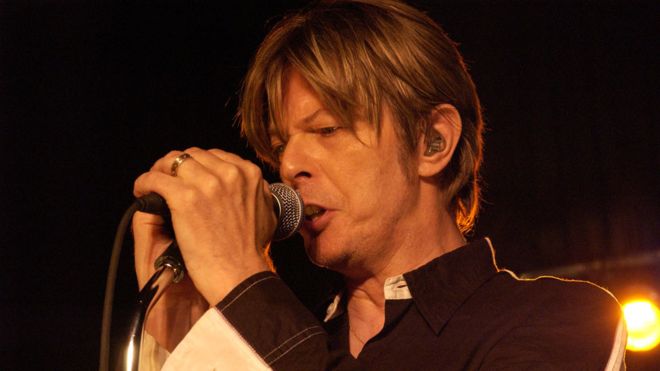 David Bowie has been posthumously nominated for the British artist of the year prize at the BBC Music Awards.

The celebrated singer, who died in January aged 69, is joined by Adele, Calvin Harris, Coldplay and Jess Glynne on the five-strong shortlist.

Adele was named British artist of the year in 2015, one of the two awards she won at last year’s event.

This year’s awards, to be broadcast live on BBC One, will be held at the ExCel in London on 12 December.

Bowie’s nomination follows his surprise omission from the album of the year shortlist announced last month.

Blackstar, his final release, had been tipped for inclusion but was shut out by Rick Astley’s 50, Adele’s 25 and three other titles.

Kaiser Chiefs, Craig David, John Legend and Robbie Williams are among the performers at this year’s ceremony.

It was announced last week that pop singer Izzy Bizu will be crowned BBC Introducing artist of the year at the event.