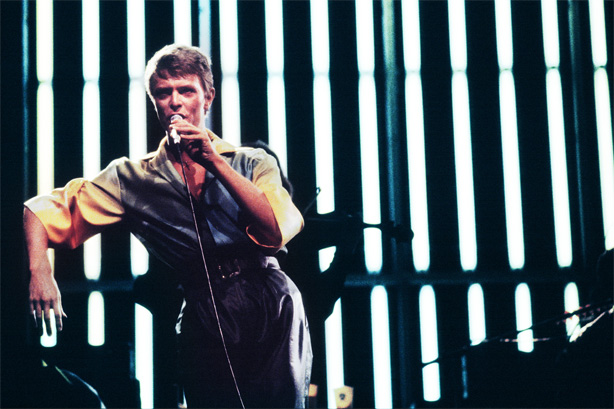 This home movie captures footage of David Bowie performing a concert on his Heroes tour at the Dallas Convention Center on April 10, 1978.