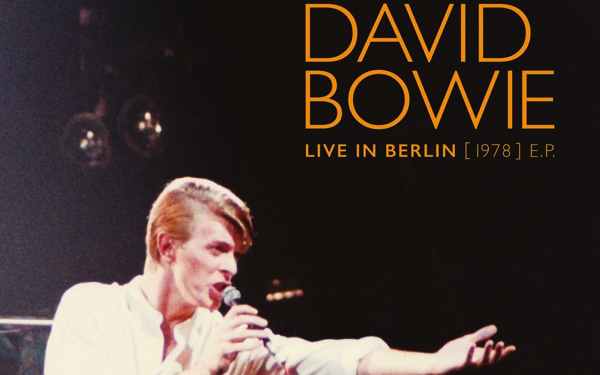 Three live David Bowie recordings from a 1978 concert in Berlin will be available on all major streaming platforms for limited time on Tuesday starting at 2 p.m. EST to celebrate the upcoming box set, A New Career in a New Town (1977 – 1982).

Live In Berlin (1978) includes previously unreleased recordings of Bowie performing “Be My Wife” and “Breaking Glass” from Low along with “Sense of Doubt,” which appeared on Heroes. The show took place at the Deutschlandhalle in Berlin on May 16, 1978 during Bowie’s Isolar II tour.

A New Career in a New Town is due out on Friday. The collection spans 11 CDs (or 13 LPs) and includes remastered versions of four studio LPS, the live album Stage, the Re:Call 3 compilation, featuring single versions, soundtrack contributions and extended versions. In addition to the recorded material, the CD box set comes with a 128-page book containing rare and unreleased photos, old album reviews and technical notes from producer Tony Visconti.