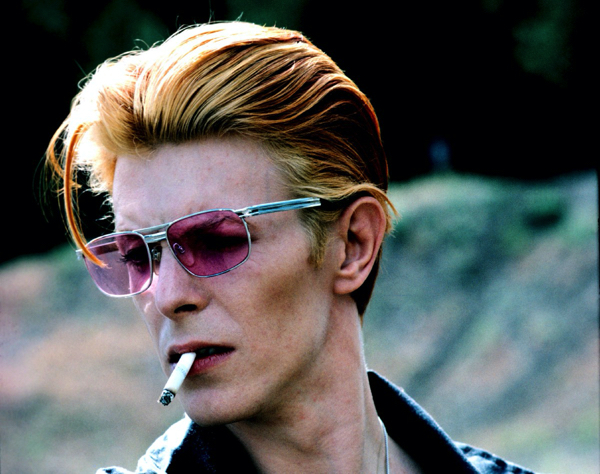 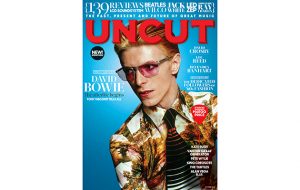 “Don’t fuck with the formula!” In his new autobiography, Mike Love denies having said those notorious words to Brian Wilson, as his cousin struggled to make sense of Smile. Ever since a 1971 article in Rolling Stone made the accusation, Love has been lambasted as the most conservative of rock stars, and the phrase has been used as shorthand for a certain creative cowardice.

In the world of magazines, however, there’s something to be said for not fucking with the formula. For most of Uncut‘s 19-year lifespan, we’ve mostly abided by that rule, never changing direction in some vainglorious attempt to capture new readers and alienate old ones.

Be assured, we’re not going to start messing about now. We are, though, proud to announce that the forthcoming issue of Uncut (out in the UK on Tuesday August 23) will look and feel significantly different to those that have gone before it. Uncut, it seemed clear to us, could do with a bit of sprucing up – hence the nuanced new look that our Art Editor, Marc Jones, has conceived for the mag. The big change is that we’ve moved the whole reviews section to a much more prominent position. I don’t want to lapse into marketing blather, but you’ve constantly told us that our reviews are the most important part of Uncut, so we wanted to make a bigger deal of them. The shift is also designed to assert a critical part of what we do: tirelessly championing new records, and placing them in the context of the musical traditions that we love, stretching back over 50 years.

For this special issue, we’ve also resurrected Sounds Of The New West, a series of compilations that cemented the link between Uncut and the freshest Americana talents, but has lain dormant for a surprisingly long time – since the early years of the millennium, in fact. Those early CDs helped crystallise a key part of Uncut’s aesthetic: here was new music, the compilations implied, that existed in a proud cultural tradition; which respected the old ways but simultaneously made fresh currency out of them.

With the rise of Margo Price – featured in this issue, and starring at the Uncut-endorsed End Of The Road festival this month – it seemed a perfect time to assemble a Class Of 2016 CD. Not many of them originate from the west, new or otherwise, but we’ve dug deep for many rarities and neglected gems to make this one a real keeper. Please let us know, as ever, what you think.

Margo Price also features prominently in the magazine, alongside Tony Visconti telling the full story of David Bowie‘s Gouster – and what comes next. There’s a spectacularly candid chat with David Crosby, and a spectacularly squalid investigation of Lou Reed‘s Street Hassle; plus Van Der Graaf Generator and The Turtles, Kate Bush and Alan Vega, Pete Wylie and Devendra Banhart; and a wonderful piece by Tom Pinnock on the psychedelic tailors of 1960s Chelsea.