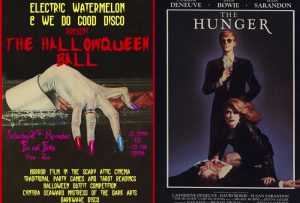 The Hunger is a 1983 British horror film directed by Tony Scott, and starring Catherine Deneuve, David Bowie, and Susan Sarandon. It is the story of a love triangle between a doctor who specialises in sleep and ageing research and a vampire couple. The film is a loose adaptation of the 1981 novel of the same name by Whitley Strieber, with a screenplay by Ivan Davis and Michael Thomas.
(5/5) 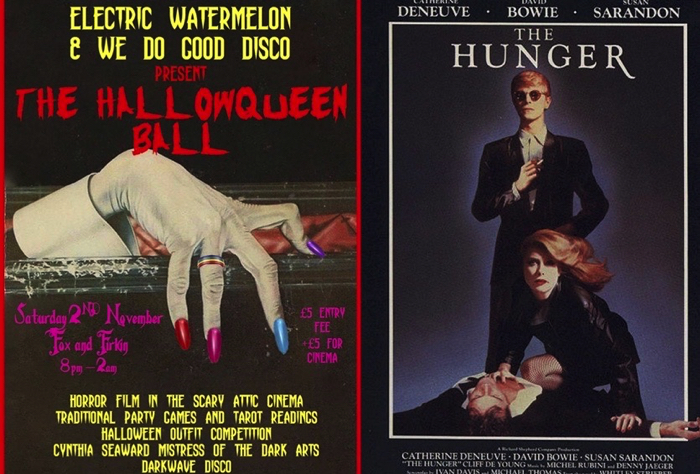