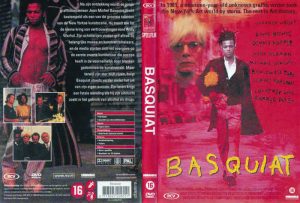 Basquiat is a 1996 biopic/drama film directed by Julian Schnabel based on the life of American postmodernist/neo expressionist artist Jean-Michel Basquiat. Basquiat, born in Brooklyn, used his graffiti roots as a foundation to create collage-style paintings on canvas.
(5/5)

The film was written by Schnabel and Michael Thomas Holman, who was also credited for story development, with story by Lech J. Majewski and John F. Bowe. Holman, a former member of theatrical rock group The Tubes, had first met Basquiat in 1979 and together that year they founded an experimental, industrial/electronica group called Gray 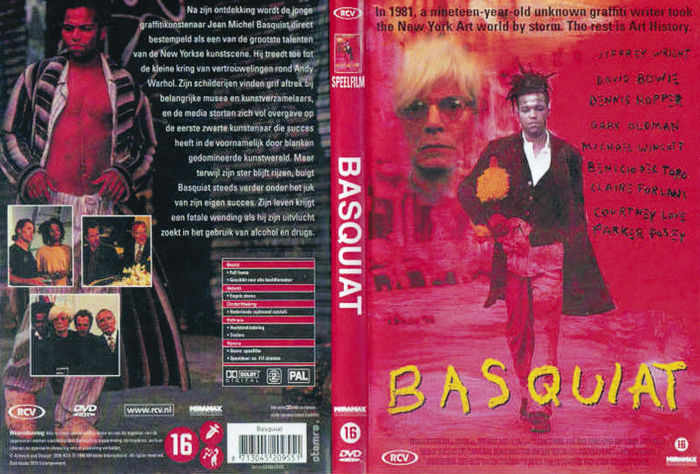