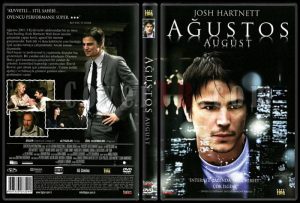 August is a 2008 American drama film directed by Austin Chick and presented by 57th & Irving. The screenplay by Howard A. Rodman focuses on two brothers, ambitious dot-com entrepreneurs attempting to keep their company afloat as the stock market begins to collapse in August 2001, one month prior to the 9/11 attacks. 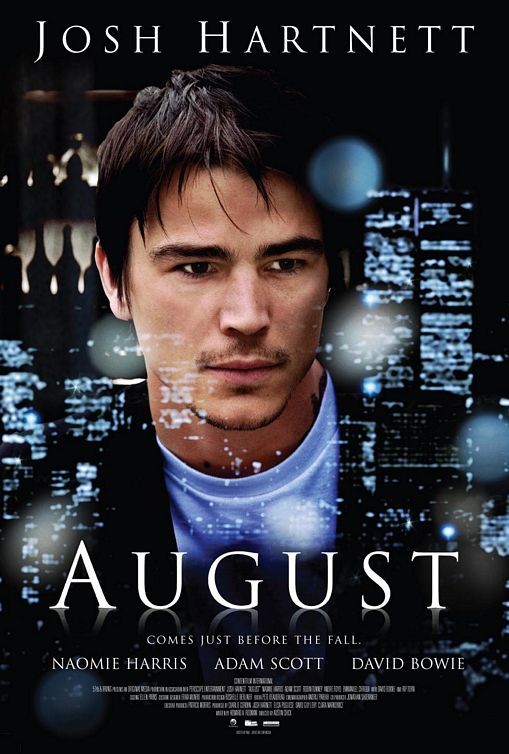