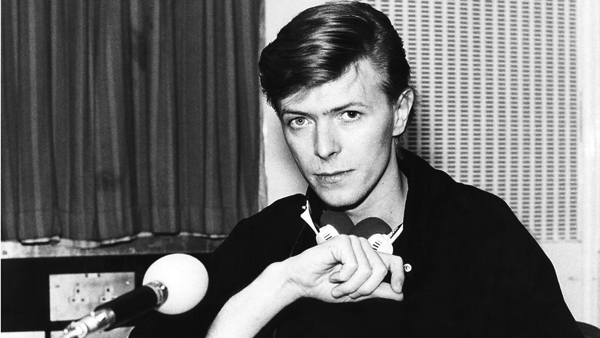 In May 1979, David Bowie did a two hour radio show called Star Special in which he played some of his favourite records.

The show introduced me to lots of artists to whom I have been listening ever since, such as Iggy Pop, Talking Heads, The Doors, The Velvet Underground, Philip Glass, and Roxy Music.
There are many others he played as well, and you probably wouldn’t have heard of some of them before!

I haven’t done a track listing as I don’t know how to yet, (my first video!), but you may like to hear the show as it was broadcast.