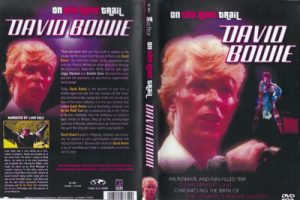 Some say that youth is wasted on the young, but this could never be said of Rock icon David Bowie. His distinctive music, exotic appearance and wild boy lifestyle defined an entire generation through the glamorous, hedonistic 1970s and his alter egos Ziggy Stardust and Aladdin Sane afforded him every possible life experience an adventurous experimenter could grasp. Today David Bowie is the epitome of cool chic, a middle-aged Rock Star who has moved with the times, and chameleon-like, rocked and rolled with the ebb and flow of the music industry. It is this very diversity that makes David Bowie such a fascinating character and “On the Rock Trail” has a remarkable tale to tell. Follow in Bowie’s footsteps from his birthplace in London’s back streets of Brixton, through to the unremarkable suburbia of Bromley where he grew up, before embarking upon the long and rocky road to superstardom. Presented by former artist manager from London’s famous Tin Pan Alley, Liam Dale, “On the Rock Trail” takes you on an informative (and at times humorous) journey behind the scenes of this icon of the music industry. This documentary contains no music from David Bowie and is not authorized by David Bowie or any of their affiliate entities. 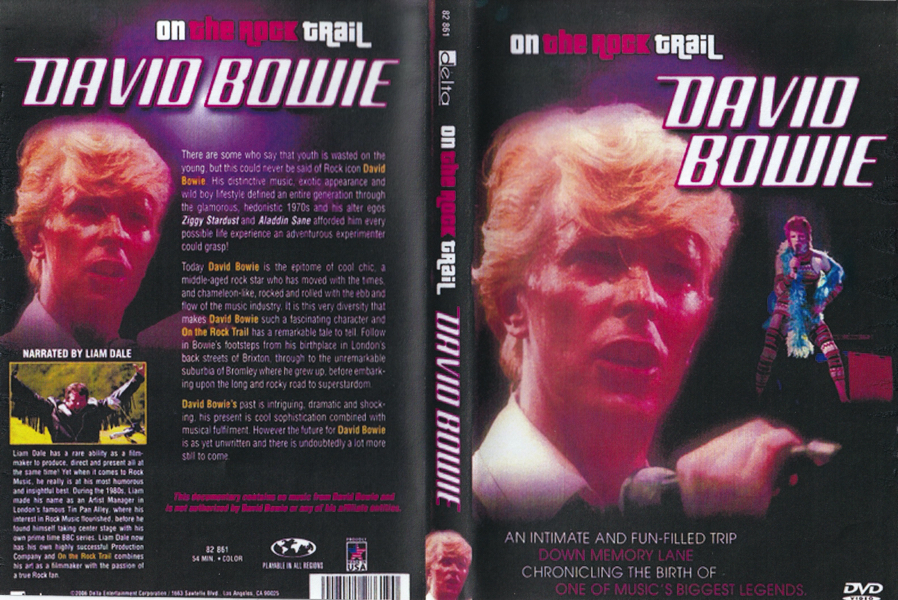