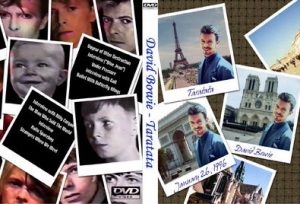 On January 28th, 1996, France 2 french Tv broadcasted live a David Bowie special after the release of the Outside album and two weeks before the first french show of the tour in Lyon.
The ‘Taratata’ show used to be a very well-known show presented by Nagui, in which various singers sang ‘live’ and talked about their career and last albums.
This particular show was broadcasted simultaneously both on tv and Fm radio, so this is the entire show in audio and in excellent sound.
I think it has never been torrented before (the only one available in excellent sound was in the ‘London To Paris’ Cd but it only included the Bowie songs), so now it’s for you 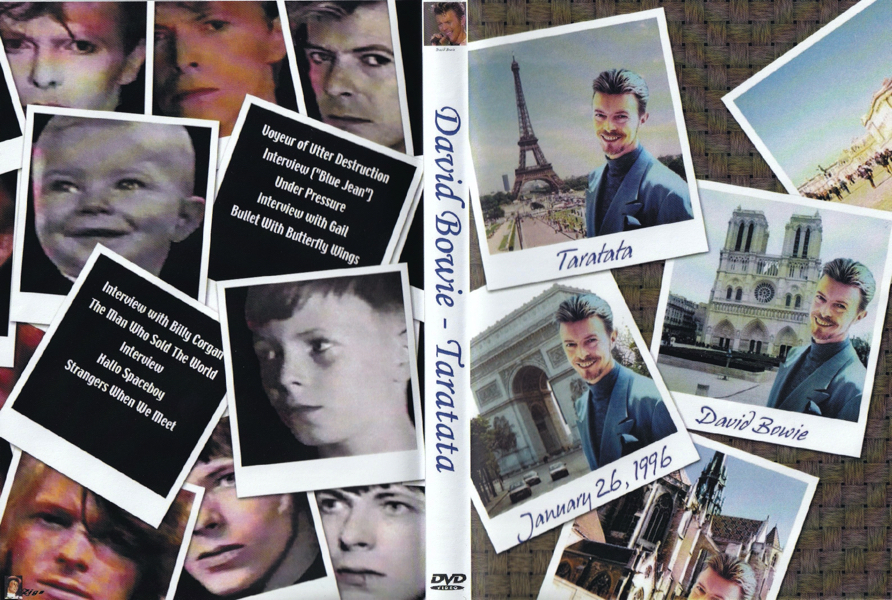