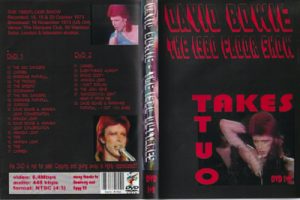 A total of over 10 hours of recordings from the 1980 Floor Show of which only a mere 45 minutes were actually released in the US. The recordings include dance rehearsals, song rehearsals and much more. These DVD’s contain very rare live performances from David that have never been released in any other form ever before. 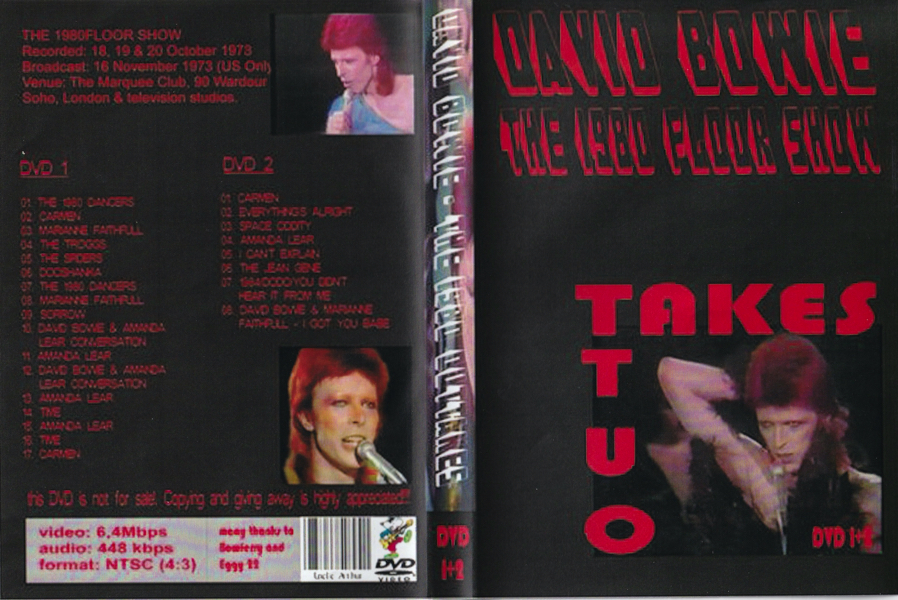