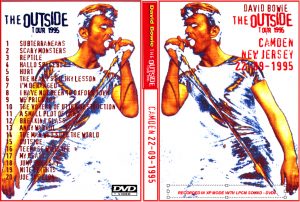 Private Video not sure who filmed this but it’s low gen. [close, steady, some heads] There are some sound issues which stem from the master tape 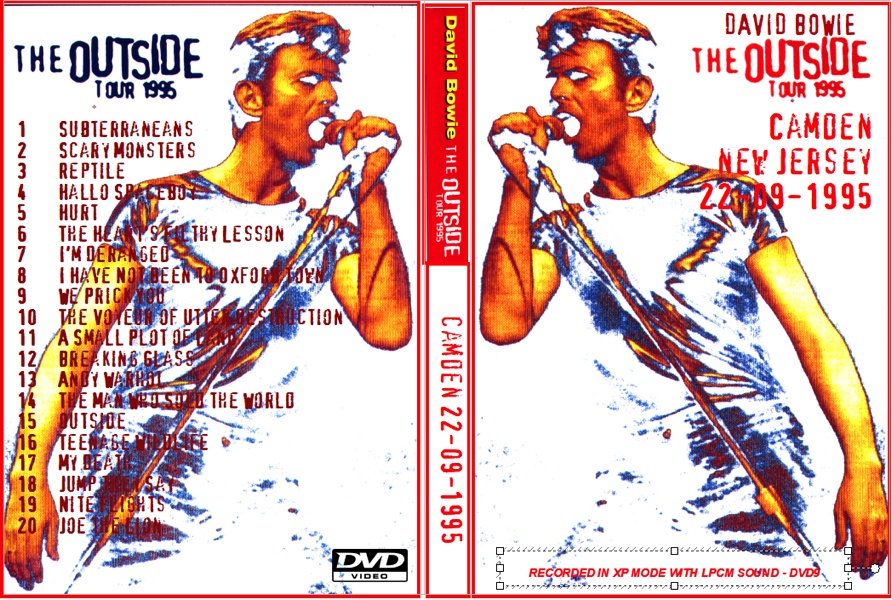