To mark David Bowie’s comeback album and a new exhibition at the V&A, Alan Yentob looks back at his legendary 1975 documentary, Cracked Actor. The film follows Bowie during the Diamond Dogs tour of 1974.

Alan Yentob says “I’d caught him at what was an intensely creative time, but it was also physically and emotionally gruelling. Our encounters tended to take place in hotel rooms in the early hours of the morning or in snatched conversations in the back of limousines. He was fragile and exhausted, but also prepared to open up and talk in a way he had never really done before.”

Cracked Actor has become one of the classic rock documentaries of all time, remaining an enduring influence on generations of Bowie fans. 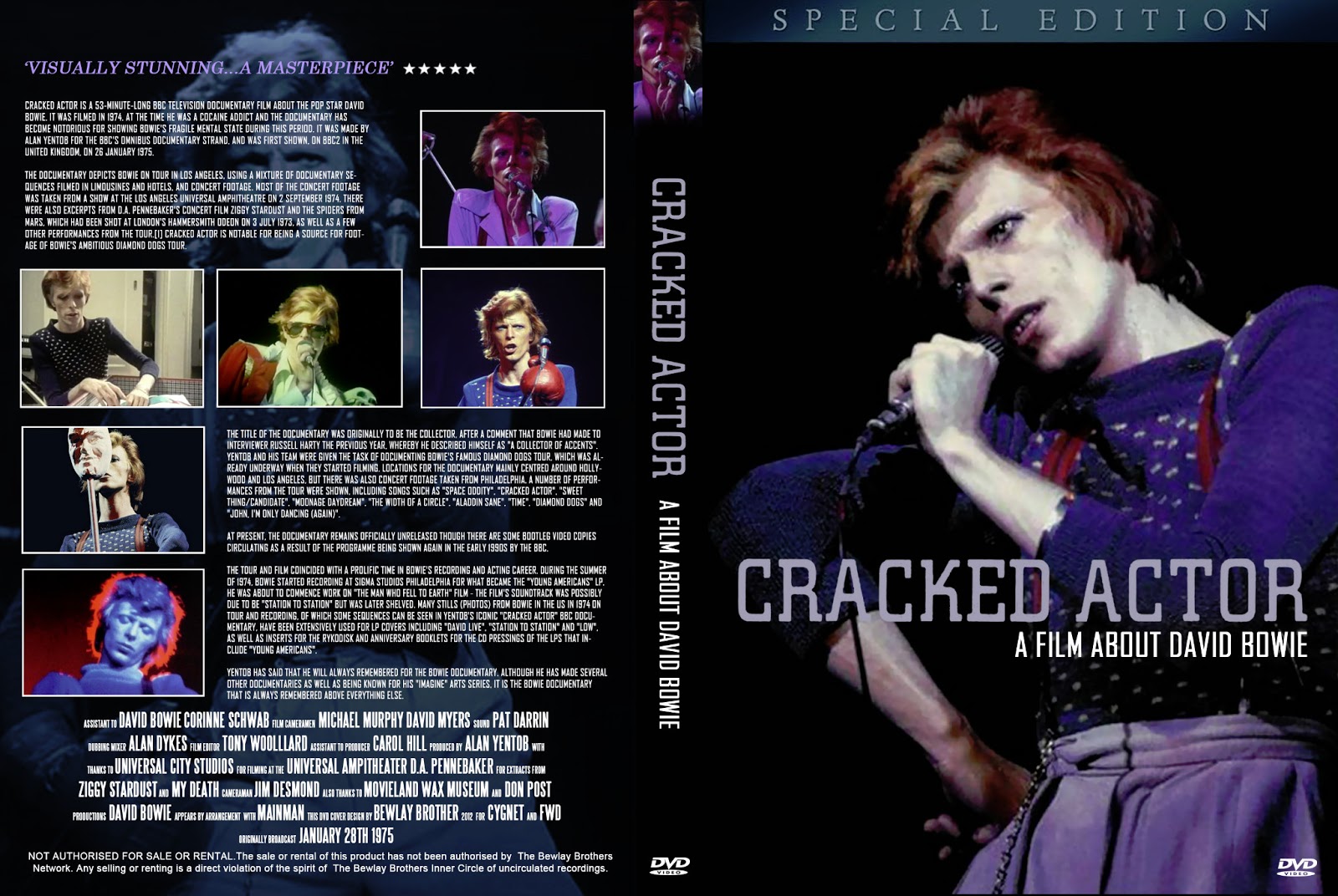