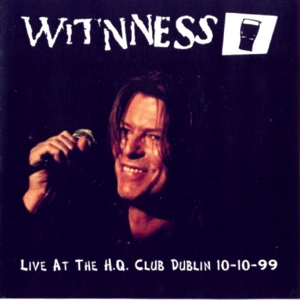 This is a great Boot, it was the First gig after a few weeks rehearsing in Factory Studios, and Bowie is nervous but in Great form 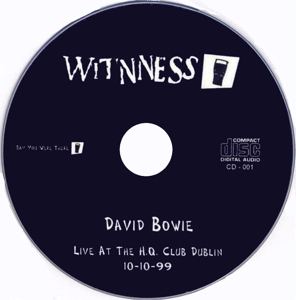 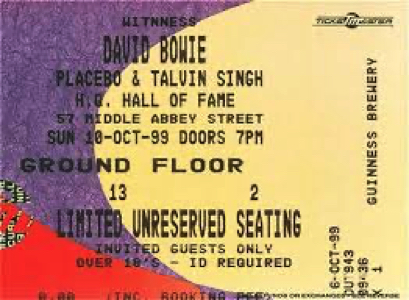