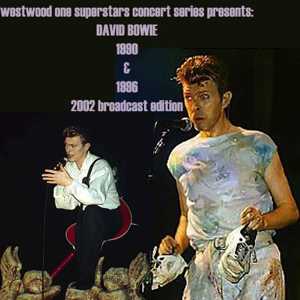 As with all these Pre-FM Broadcast discs, the songs and commercials all run together in huge “tracks”.By removing the commercials, this now fits on one disc.i re-tracked the songs from 2-4 song “blocks” to individual tracks.

this Was originally broadcast in 1997 (in support of EARTHLING). that broadcast DID NOT CONTAIN several songs (Blue Jean and STARMAN come to mind).It DID CONTAIN YOUNG AMERICANS (which is not present on this re-broadcast,presented in support of HEATHEN).

if demand warrants, i can upload the post-FM, 97 version at a later date.This torrent is the PRE-FM 2002 version.

I love the fact that DAVID, (once again) has added a raving western audience into the mix. Yes, i know a huge multitude attended the Phoenix Festival, but anyone who has watched the 1990 NHK video, or listened to the concert audio, (both torrented here on DIME) will immediately recognize that the reserved, JAPANESE audience has been replaced with a screaming throng of adorers!

(I suspect that the Nassau colliseum broadcast in 1976 was also doctored with this embelishment.i KNOW that it was used to create a “false” live version of DIAMOND DOGS (broadcast on the GLASS SPIDER SPECIAL) in 1987. 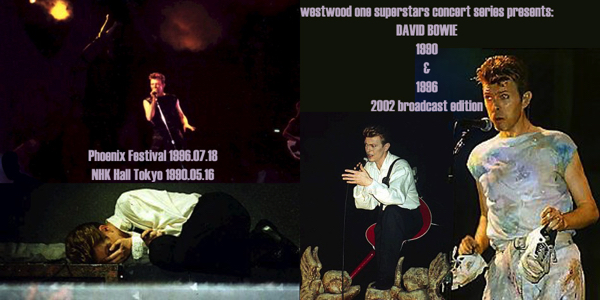 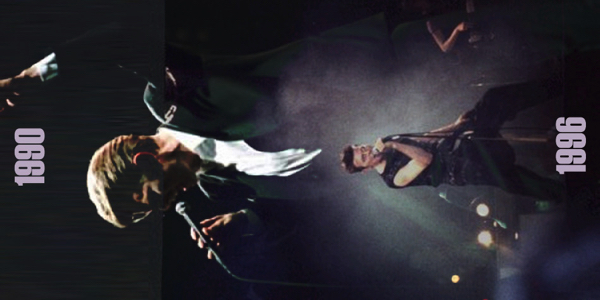 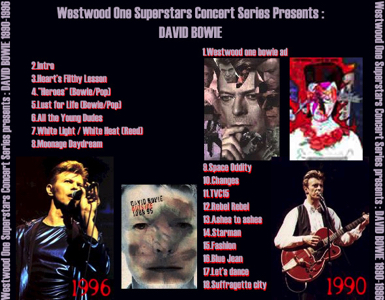 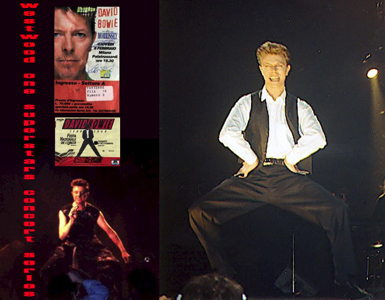 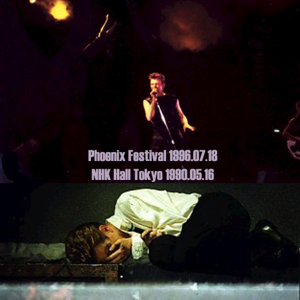