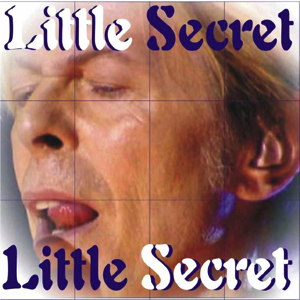 This recording has never been traded or uploaded. I am conservative about circulating Minidisc recordings of artists that don’t have a open taping policy – both for concerns of quality and respect.
I usually assumed a better quality DAT recording would surface, but as far as I know, this is the only source for this date. In the days following his passing, I revisited this recording and realized that it was both an excellent recording and performance and should be shared with history.
It’s release is in honor and gratitude for the lifelong inspiration and enjoyment Bowie’s art has given me.

After Fame: “So you’re on the phone ,What are you so busy talking about?.Buy …. sell….sell….oh .your ordered drinks”. 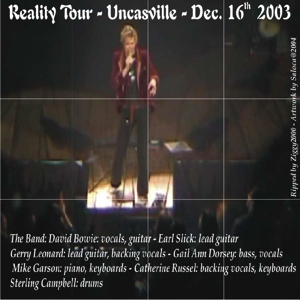 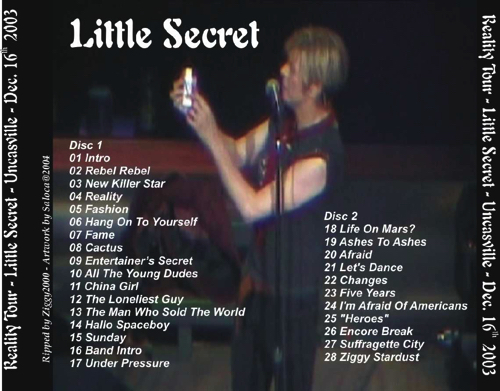