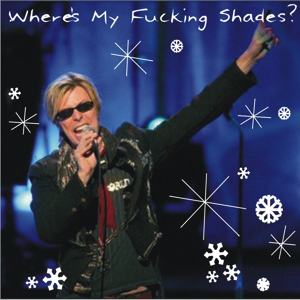 This was a great show :

Bowie never has trouble filling in his tour roster, but this is the perfect balance of his old to their new. Gail Ann Dorsey, Earl Slick and a slew of other great players. Cactus shows that dirty Bowie that feels so much like Tin Machine.
The Life on Mars is one of the best ive heard. Halo Spaceboy!!! You forget that Bowie is in his late fifties!..I could go on, but its all worth a listen. 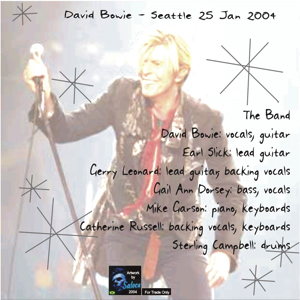 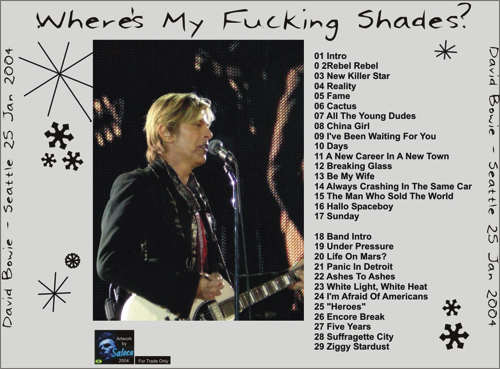