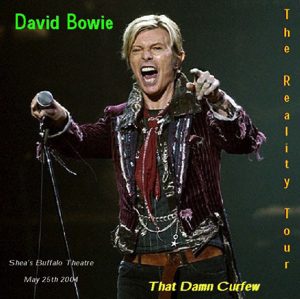 Label : Producer Product
Audio Source : Audience recording
Lineage : Unknown
Taping Gear : In Ear Monitor (IEM) Recording (Matrix IEM Master Conan & Audience)
Taper: Unknown
Recording Location: Unknown
Total running time : 2:11:45
Sound Quality : Good. Equals record or radio/TV apart from a slight noise and some dullness.
Attendance : Unknown
Artwork : Yes
Upgrade : yes: I must have used my Sony MZ-NF610.
New in circulation. Upgrade from original IEM recording. It took a few years, but I finaly got a hold of a good audience recording to matrix the original IEM recording.
I didn’t go back and re-mix from the original IEM files, I’ve long lost the original settings, and there was a good amount of digital editing on the IEM recording.
Conan… AKA “The Producer”

Apart from the return of The Motel and Battle For Britain, two brand new additions to the setlist were selected from David’s classic Hunky Dory album: The Bewlay Brothers and Queen Bitch!: 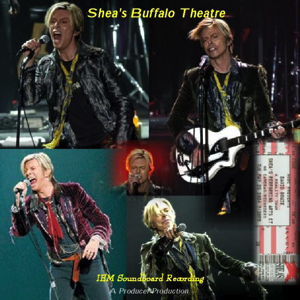 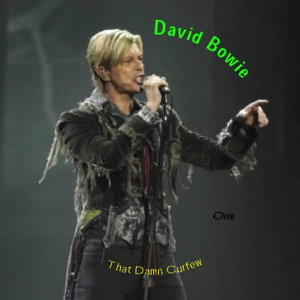 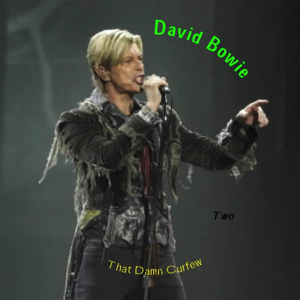