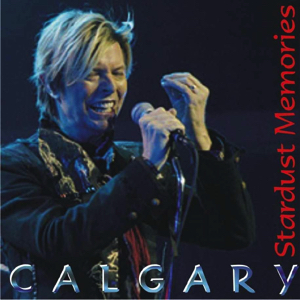 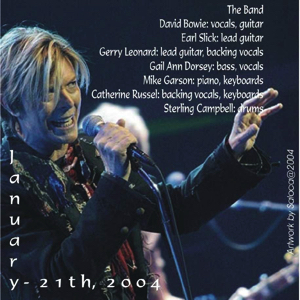 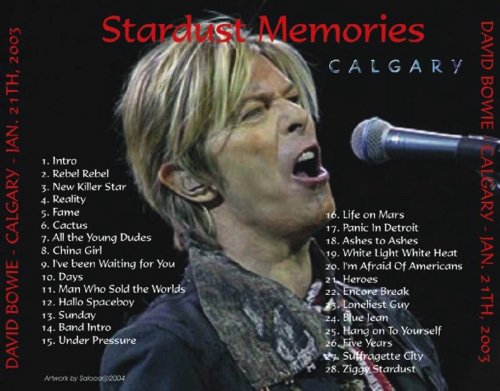 China Girl: “That was really good.I was really impressed, I was so impressed I’m going to let you sing along to the next song .” He stops after the intro ans says:“That was Tragic.”