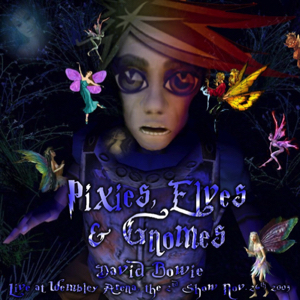 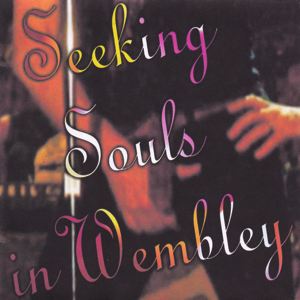 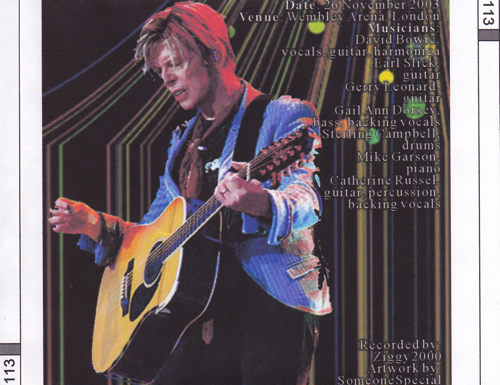 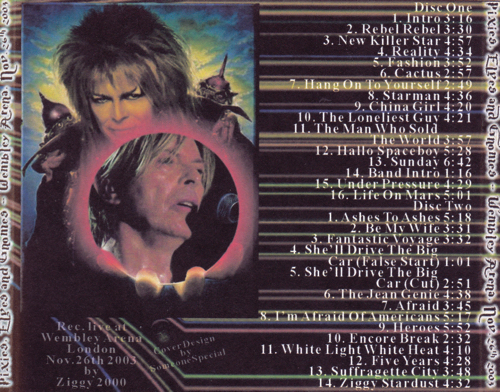 “But I never wave bye bye…” DB says goodnight to Wembley.
It seemed to me that seeing both nights at Wembley presented a complete picture of the show. The audience, shackled by seating and over zealous security, were appreciative though I was surrounded by the kind of fan who is rather happy to hear the hits and has a bit of a sit down during the songs they don?t know. You could spot every BNetter in the audience a mile off: they were the ones punching the air during the ?ready, set, go!? portion of NKS!
Seeing DB in such a mainstream venue it did make me think about his appeal and the reaction to Life on Mars was the best example of it. There?s something about LOM at the moment that is really getting to me: I can barely get through it without choking up, something that has never happened before to me. Seeing the massive sing-a-long and standing ovation I realised that DB, to us, is this familiar character who every so often tells us silly jokes, hangs out a bit on the MBs and plays shows for us alone. To the other 95% of the audience last night he was an untouchable icon, they were listening to one of the greatest songs ever written and couldn?t quite believe he was standing right there belting it out. When you’re in a massive arena and he’s being appreciated by 10,000 it makes you realise who he really is.
Watching him hold every single person in Wembley enraptured was wonderful and it made me even more grateful that I?ve been able to share so many moments like that over the last 7 weeks.
My thanks go to: David and the band; to my BNet family who made me so welcome in so many European destinations; tvqb and coco for the best after party in history and to Blammo for putting up with my incessant waffling.
Now we?re sending DB across the ocean to carry on this amazing spectacle outside Europe. Treat him well, look after his voice and his belt, enjoy the rest of the tour. I know you will. Bye bye David, we love you.
Liz Tray
========