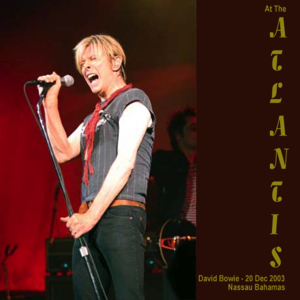 Before the transmission actually started, David and the band performed Afraid and Be My Wife as warm up songs, so that Tony Visconti could get a good balance in the recording truck. Then a one hour, thirteen-song, set was performed, including a three minute break for adverts.